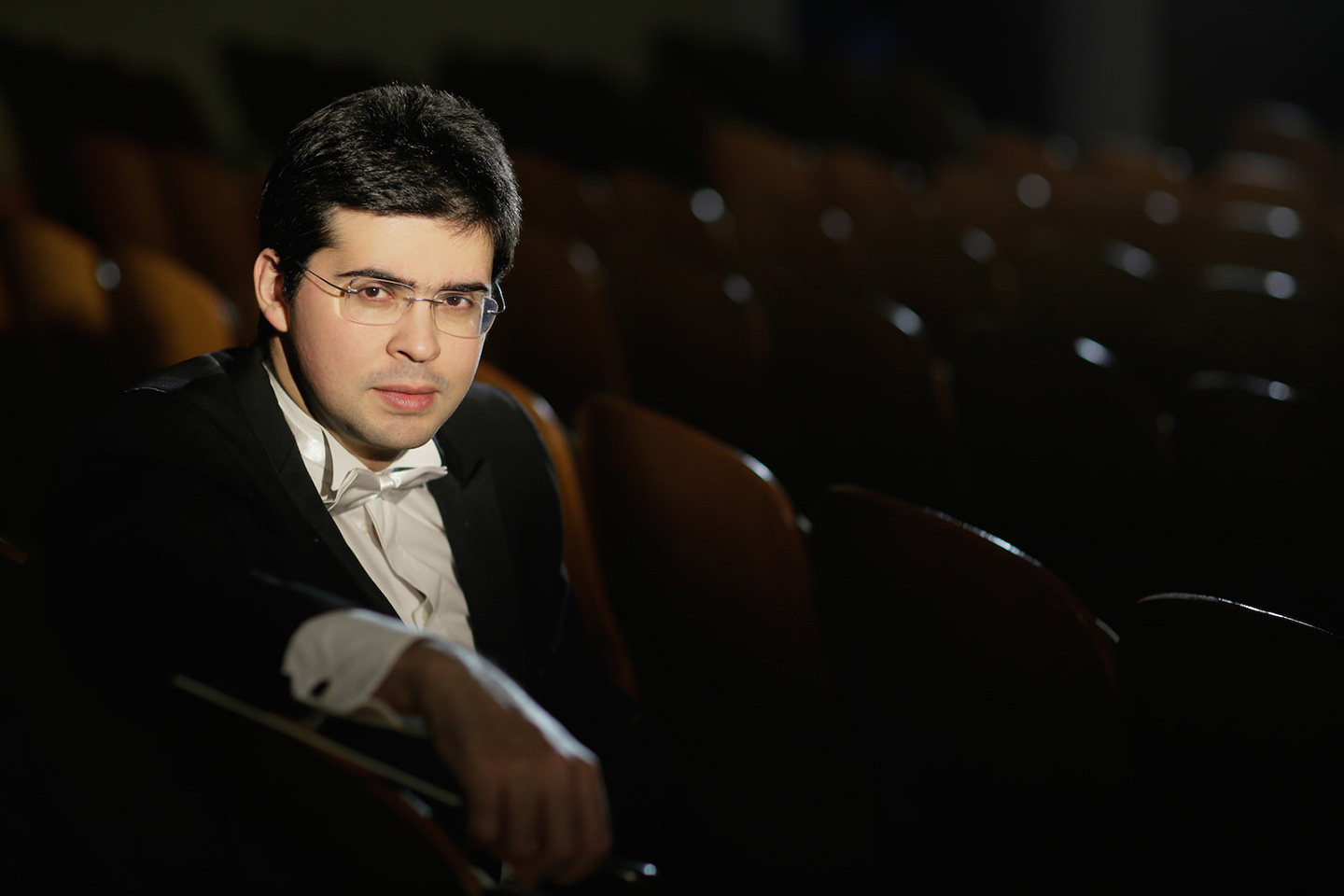 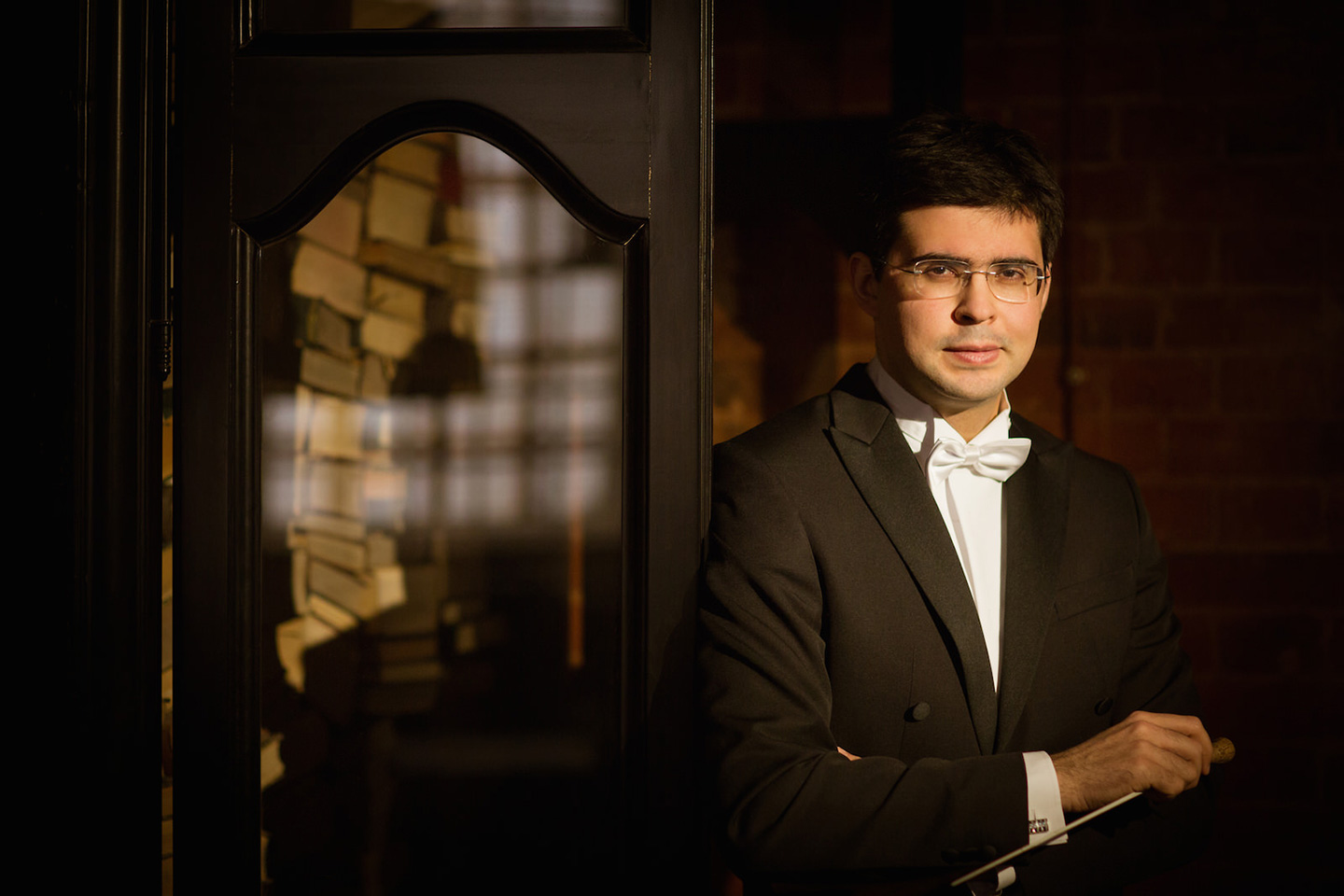 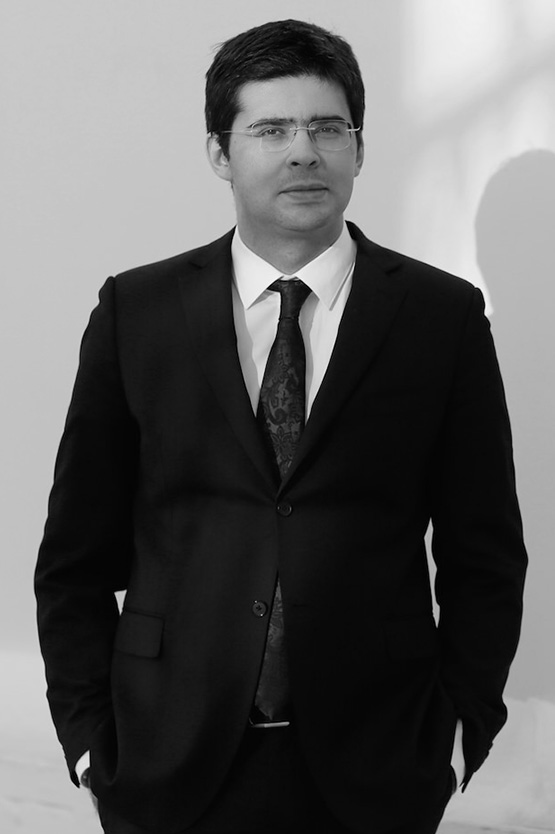 The winner of the 2017 Sir Georg Solti Conductors’ Competition, Valentin Uryupin is a rising star in the Russian classical music world. His conducting career is equally divided between the opera house and the symphonic stage.

Since 2011 Valentin Uryupin has held the position of permanent conductor at the Perm Opera with the MusicAeterna Orchestra. In 2015 he was named Principal Conductor and Artistic Director of the Rostov State Symphony Orchestra.

Guest engagements have taken him to the “Evgeny Svetlanov” State Academic Symphony Orchestra of Russia, the Teatro Real in Madrid, the RTE Symphony in Dublin, the Mariinsky Theatre, the Mikhailovsky Theatre, the Novosibirsk opera, the Ostrava Philharmonic, the National Philharmonic of Russia, the Transylvanian Philharmonic, the Novosibirsk Philharmonic and the Ural Philharmonic. Valenting has cooperated with Teodor Currentzis, Yuri Bashmet, Gennady Rozhdestvensky and Joyce DiDonato among others. Valentin has worked with Valery Gergiev, Anne-Sophie Mutter and Vladimir Jurowski as an assistant conductor.

His conducting engagements for 2017/18 and 2018/19 seasons will include the Deutsche Sinfonieorchester Berlin, the SWR Orchestra, the Frankfurter Opern-und Museumorchester, the Athens Opera, he Enescu Philharmonic, the Tapiola Symphonietta, the Haydn Orchestra of Bolzano, the National Radio Orchestra in Bucharest and the Russian National Orchestra.

Valentin’s repertoire includes more than 30 major operas and ballets and a wide range of orchestral music including a large number of contemporary works by composers ranging from John Adams, Giya Kancheli and Henri Dutilleux to Jörg Widmann and Kuzma Bodrov,

He also continues to enjoy an active career as a clarinetist, performing and giving masterclasses extensively in Russia, Europe, the USA, Japan and Singapore. He has been awarded prizes from more than 20 international clarinet competitions, including the most prestigious in Geneva, Munich, Ghent and Beijing.

Valentin  graduated from the Moscow Conservatory in 209 as a clarinetist (prof. Evgeny Petrov) and  in 2012 as a conductor (prof. Gennady Rozhdestvensky).

Watch some of Valentin’s performances

Sergei Prokofiev – Meeting Of The Volga And The Don