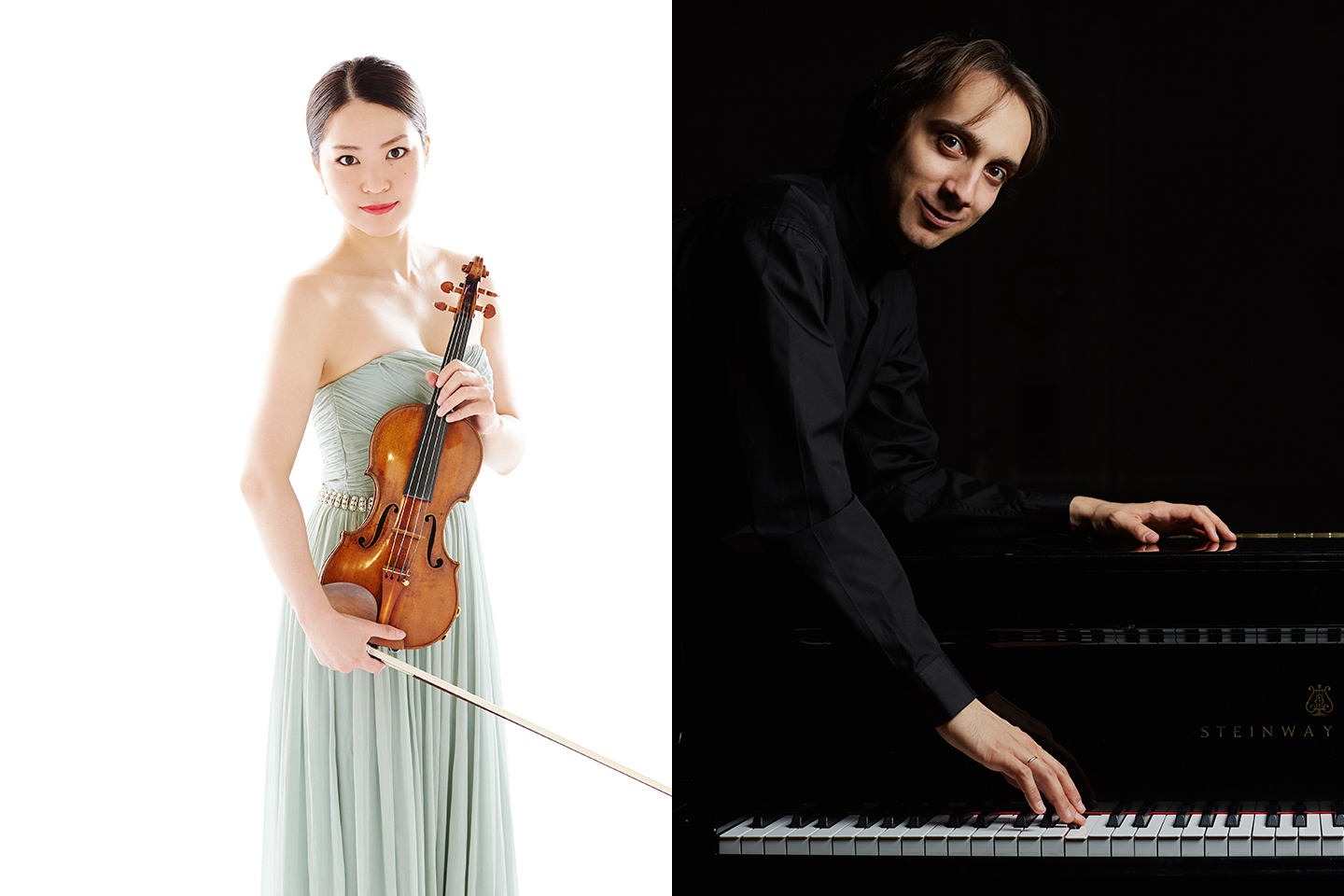 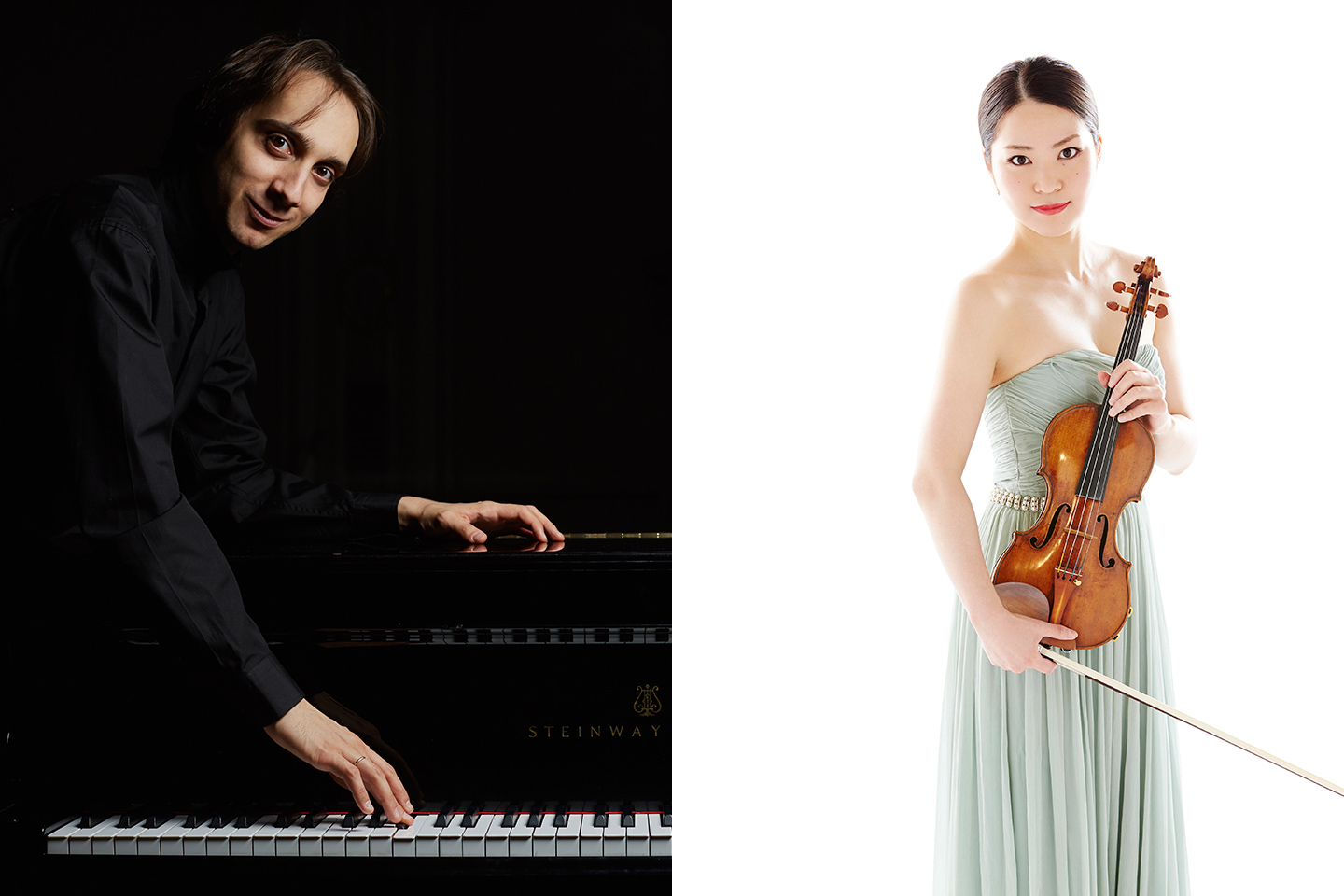 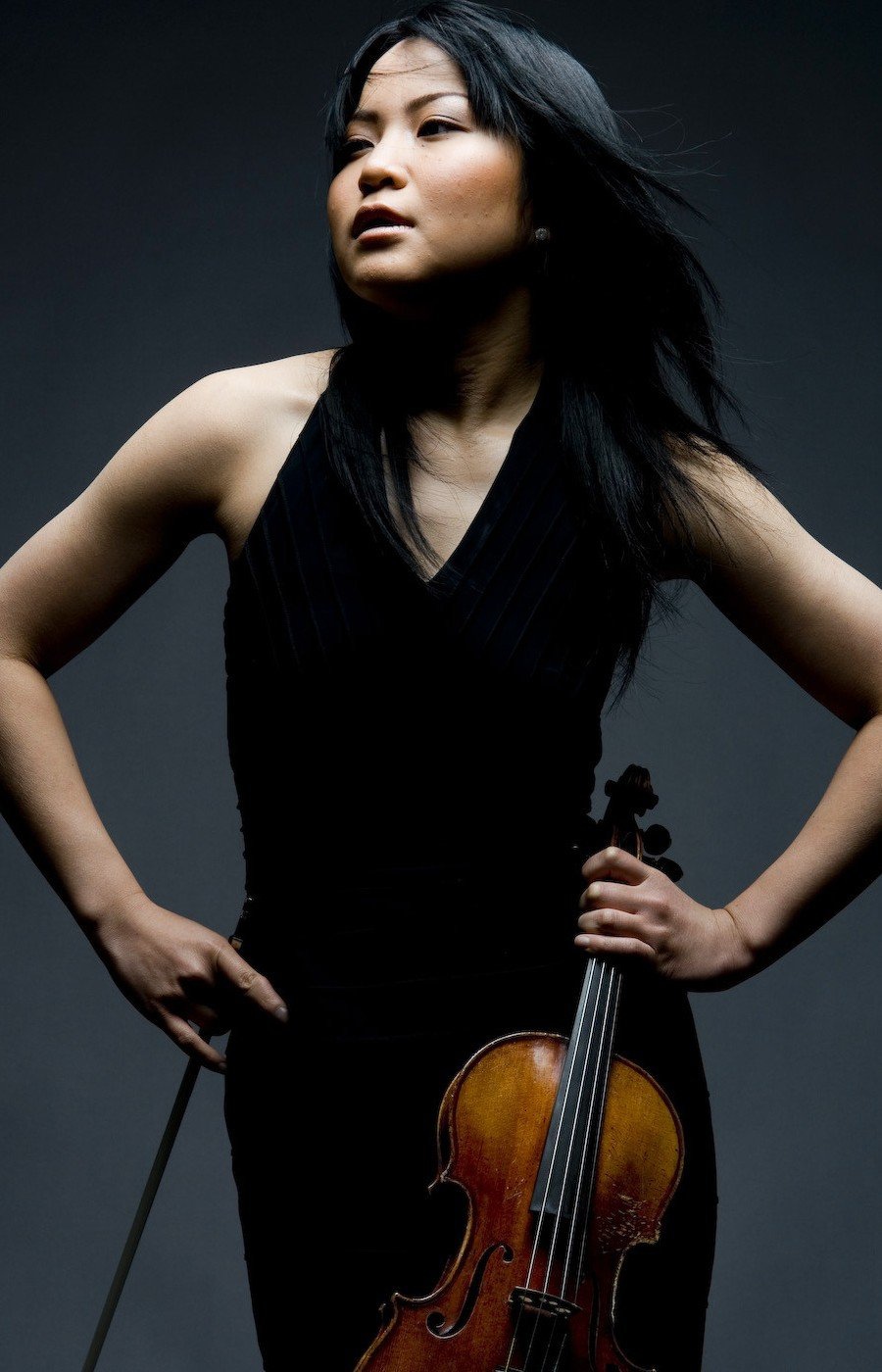 Japanese violinist Mayuko Kamio, the gold medalist of the 2007 International Tchaikovsky Competition, is widely praised for her luxurious silken tone, long expressive phrasing and virtuoso techniques. The New York Times has called Ms. Kamio an “exciting young musician” and “a radiant talent.” Ms. Kamio made her concerto debut in Tokyo at the age of ten under the baton of Charles Dutoit, in a concert broadcast on NHK television. Since then, she has appeared as soloist with the Boston Pops conducted by Keith Lockhart, the Tonhalle Orchestra in Zurich with Mstislav Rostropovich, and the Israel Philharmonic under Zubin Mehta.

As a prizewinner of the 1998 Menuhin International Violin Competition, the youngest artist ever to win the award, Ms. Kamio performed with the Orchestra National de Lille with Lord Menuhin conducting. In 2000 she took first prize in the Young Concert Artists International Auditions, and in 2004 she won the first Monte Carlo Violin Masters Competition. As part of this award, she made concerto appearances at the Salle Gaveau in Paris with the Orchestra of the Conservatoire Supérieur de Paris conducted by Jean-Michel Durand, and in Monte Carlo with the Philharmonic Orchestra of Monaco, conducted by Eliahu Inbal. That same year, she was awarded the gold medal at the first International David Oistrakh Violin Competition in Ukraine.

She has released four recordings on the SONY and BMG labels, a sonata recording of Franck, Brahms and Strauss, a concerto recording of Tchaikovsky and Prokofiev Concerti, a collection of violin solo works with piano of Chausson, Stravinsky, Szymanowski, Waxman and Paganini’s 24 Caprices for Solo Violin.

Ms. Kamio was born in Osaka, Japan in 1986, and began to play the violin at the age of four. Her early teachers were Chikako Satoya, Machie Oguri and Chihiro Kudo, and she worked with Koichiro Harada at the Toho Gakuen School of Music. She studied in the U.S. with Dorothy DeLay and Masao Kawasaki at the Aspen Music Festival and the pre-college division of The Juilliard School. She completed artist’s diploma studies at the Hochschule für Musik und Theater in Zurich, where she worked with Zakhar Bron. Ms. Kamio received a grant from the Bagby Foundation for the Musical Arts, and is a recipient of the prestigious Idemitsu Music Award.  Mayuko Kamio plays on the 1735 “Sennhauser” made by Joseph Guarneri del Gesu, kindly offered by the Strad Society in Chicago.

His concert career began when he was just six years old.  At the age of ten he made his debut at the Grand Hall of the St. Petersburg Philharmonic, performing Mozart’s Piano Concerto in D-minor under the direction of Maestro Yuri Temirkanov.

Miroslav Kultyshev has appeared at the leading concert venues in St. Petersburg and Moscow, as well as at internationally renowned concert venues such as the Musikverein in Vienna, the Mozarteum in Salzburg, the Concertgebow in Amsterdam, the Wigmore Hall in London, the Salle Gaveau in Paris, the Avery Fisher Hall in New York, the Suntory Hall in Tokyo.

One of Miroslav’s latest notable performances was performing Tchaikovsky’s First Piano Concerto with the St. Petersburg Philharmonic Orchestra under the baton of Maestro Charles Dutoit. 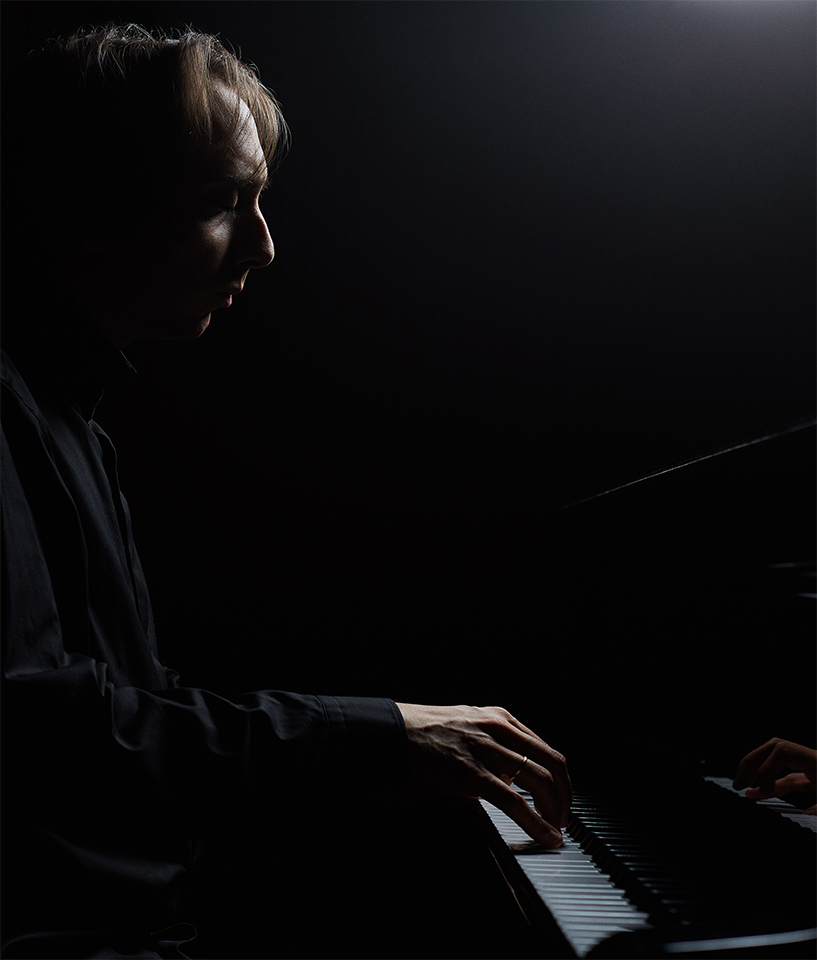 Watch some of Duo’s performances

C.Franck – Sonata in A major

O.Respighi – Sonata in B minor