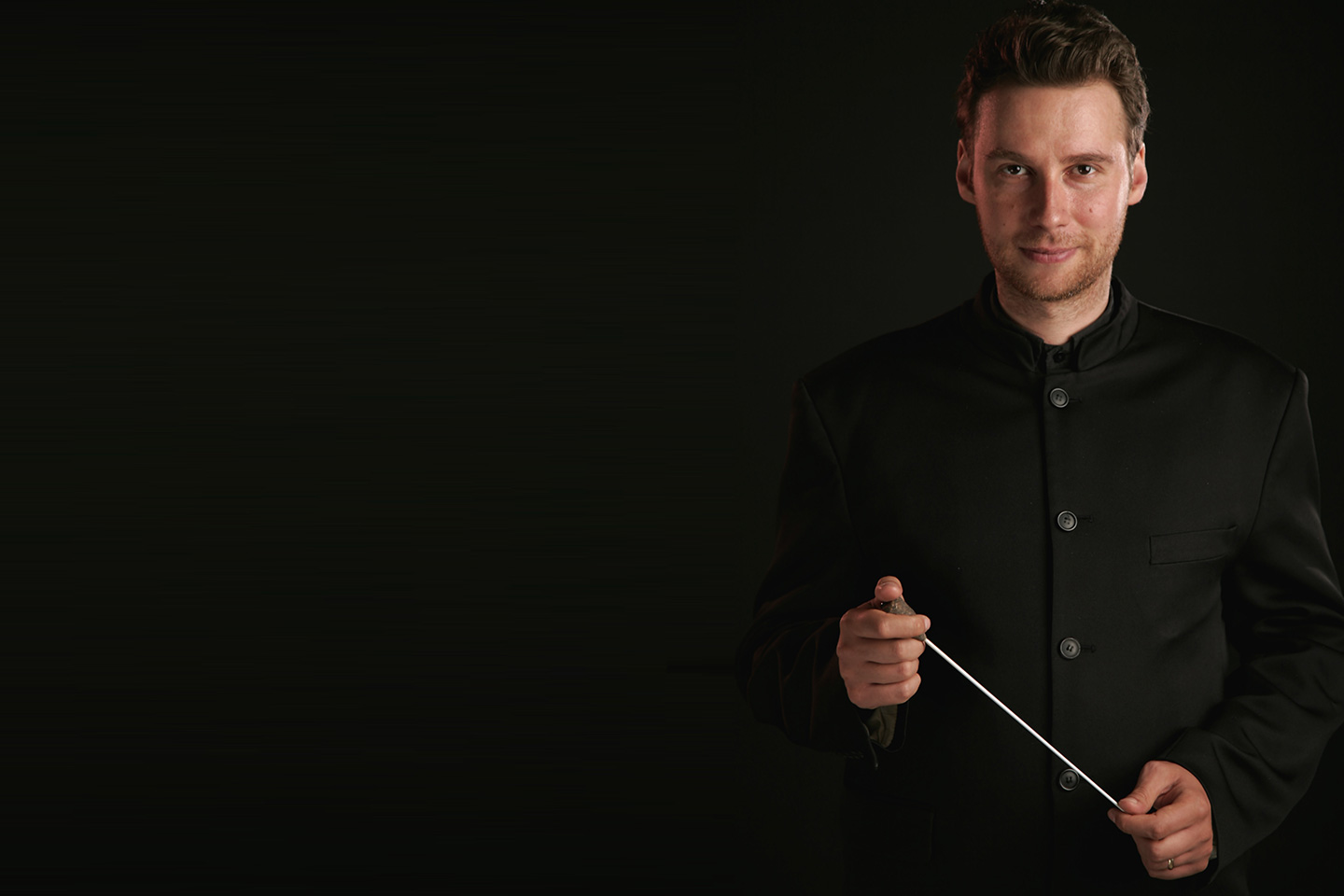 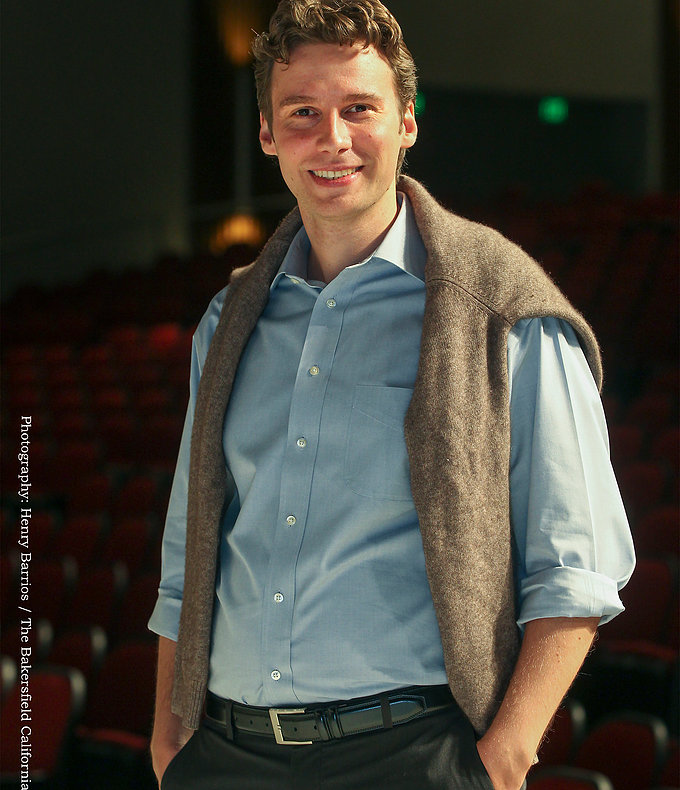 “Kirov conducted with great vitality and energy as well as a fine sense of both balance and timing, and got exciting performances from all hands — chorus, soloists, orchestra.”    – The Seattle Times

First Prize Winner of the 2017 “Debut Berlin” Concert Competition, Stilian Kirov made his debut in June at the Berlin Philharmonic Hall. He returned to the U.S. to begin the 2017/2018 season as the newly-appointed Music Director / Chief Conductor of the Illinois Philharmonic in Chicago’s Southland. He will continue his music directorships with the Bakersfield Symphony Orchestra in California and New Jersey’s “Symphony in C” Orchestra. A 2016 & 2017 recipient of the Solti Foundation U.S. Career Assistance Award, Mr. Kirov has proven to be not only a dynamic artistic director, but also an enthusiastic educator and community leader, continuing to build upon his previous successes as Associate Conductor of the Seattle Symphony Orchestra and Associate Conductor of the Memphis Symphony Orchestra.

Highlights of Mr. Kirov’s 2017/2018 season include guest performances with the Kalamazoo Symphony and the Venice Symphony in Florida. Other recent engagements include guest appearances with the Victoria Symphony (B.C.), Amarillo Symphony, and the symphonies of South Bend, Tucson, and West Virginia. Following his highly acclaimed debut in 2012, he also appears regularly as guest conductor with the Pacific Northwest Ballet in Seattle. Mr. Kirov’s international appearances included engagements in France, Ukraine, Greece, Russia, Croatia, Canada and Germany.

Earlier on in his career, Stilian Kirov was engaged as an assistant conductor to Bernard Haitink with the Chicago Symphony Orchestra as well as a cover conductor for Stéphane Denève, the late Rafael Frühbeck de Burgos, Christoph von Dohnányi, and Andrew Davis, all with the Boston Symphony Orchestra. Also during that season, he stepped in to replace Rafael Frühbeck de Burgos with the Seattle Symphony, conducting “spectacular” performances of Orff’s “Carmina Burana”.

A prize winner at Denmark’s 2015 Malko Competition, Stilian Kirov is the recipient of numerous awards and prizes, including an Emmy for the Memphis Symphony’s Soundtrack Project, the Orchestra Preference Award, and Third Prize at the 2010 Mitropoulos Conducting Competition, as well as Juilliard’s Bruno Walter Memorial Scholarship and the Charles Schiff Conducting Award for outstanding achievement. He is also the recipient of France’s 2010 ADAMI Conducting Prize, culminating in a showcase concert at the Salle Gaveau with the Orchestre Colonne. Following the performance, Mr. Kirov was invited to conduct the orchestra’s opening season concerts in Paris.

Mr. Kirov is a graduate of The Juilliard School in orchestral conducting, where he was a student of James DePreist. In 2012, he studied at the Aspen Academy of Conducting, and in 2013, was one of two Conducting Fellows at the Tanglewood Music Center. In 2010, he was awarded the Chautauqua Music Festival’s David Effron Conducting Fellowship, and returned in 2012 as a guest conductor with the festival orchestra. Mr. Kirov holds a master’s degree in conducting from the Ecole Normale de Musique in Paris, where he studied with Dominique Rouits. He has participated in master classes with such distinguished conductors as the late Kurt Masur, Michael Tilson Thomas, Gianluigi Gelmetti, George Manahan, and Asher Fisch.

Watch some of Stilian’s performances